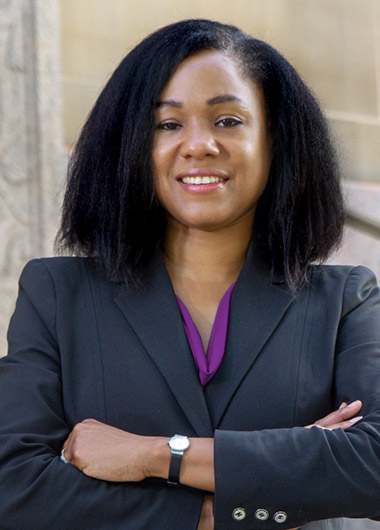 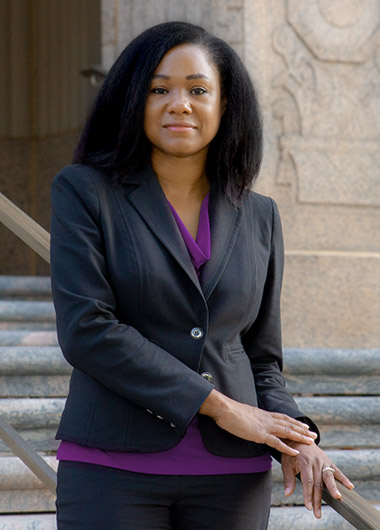 When you are facing state or  federal criminal charges you need an aggressive attorney that will fight to protect your rights.

I am a fighter and I am passionate about criminal defense. My passion for criminal defense is rooted in my upbringing on the South side of Chicago. I grew up living in public housing projects that were plagued by drugs, gang violence, drive-by shootings, and random street crime. When I was a teenager, I entered foster care and remained in that system until I was eighteen years old. My childhood forced me to become a tough and resilient person.

I took a class about criminal justice in high school and I realized that through the justice system, I could make a difference, that this would give me an opportunity to help people, especially the people that fell into crime by environmental or tragic family circumstances. The inequities in access to quality legal representation has always affected me. Everyone that is threatened with the loss of freedom should have a highly competent attorney to fight for them. I knew at an early age that I would do anything in my power to help people adversely affected.

I graduated from the University of Cincinnati with a degree in Sociology.  In 2004 I entered law school at the University of Cincinnati College of Law.  While in law school, I completed an externship at the Hamilton County Public Defender’s Office. I quickly realized this was where I belonged and where I could fulfill my goal of helping those who needed the most help; people charged with crimes who could not afford not only a lawyer but real quality legal counseling and defense.  I also realized many people charged with crimes come from a background very similar to my own.  I wanted to fight for them, and with them.  In 2007, I was hired by the Mohave County Public Defender’s Office in Kingman, Arizona.

As a Deputy Public Defender, I represented hundreds of clients charged with crimes including domestic violence, theft, drug trafficking and possession, sex crimes, and prison contraband cases.  In 2008, I was appointed to the Yavapai County Foster Care Review Board.  Through the Foster Care Review Board, I met with caseworkers from Child Protection Services (CPS), parents, children removed from the parental home and the parents’ lawyers regarding progress towards reunification.  The Board “advised the juvenile court on progress toward achieving a permanent home for a child or children involved in a dependency action and in an out-of-home placement.”

As a County and Federal public defender, I have brought numerous jury trials to a positive verdict, including drug trafficking charges, theft and property crimes, child abuse charges and sex offenses, assault and firearms offenses.

In 2018, I formed my law firm, Robinson Law Office. I limit my practice to defending State and Federal criminal charges in the Ohio state courts and the United States Federal Court for the Southern District of Ohio. I have been a fighter all my life.  Let me fight for YOU.